– The government is initiating a child protection referendum on five questions – the Prime Minister announced on Wednesday. 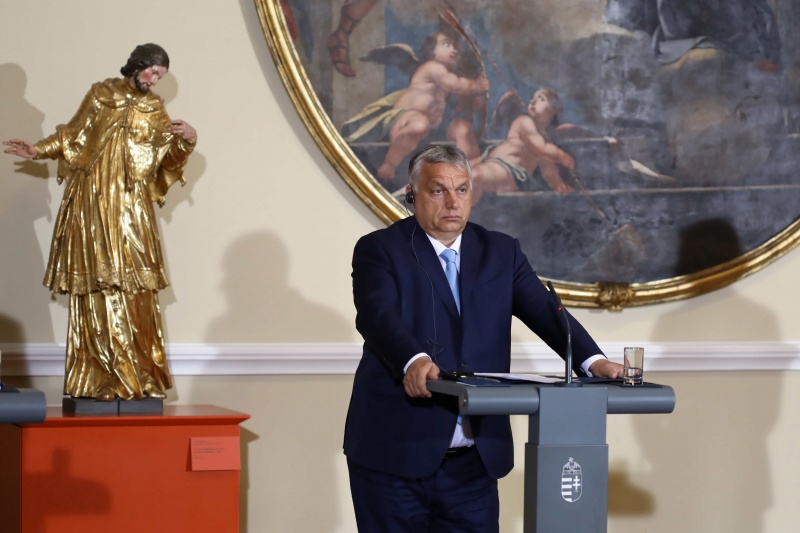 In a video posted on Facebook, Viktor Orbán stressed that in recent weeks Brussels had clearly attacked Hungary due to its child protection legislation. The Hungarian laws do not allow sexual propaganda in nursery and elementary schools, on TV channels and in advertising – the Hungarian Prime Minister said. He highlighted that Brussels is now demanding the amendment of the education law and the rules relating to child protection. “They find it injurious that that which is now standard in Western Europe is not allowed here,” over there LGBTQ activists are free to visit nursery and elementary schools, they are in charge of sexual education, he said.