- American President Joe Biden went too far when he called Russian President Vladimir Putin, among other things, a war criminal or a mass murderer 0 the Hungarian Prime Minister declared in Berlin. Viktor Orbán called it a big problem that, unlike in Crimea, the conflict could not be isolated this time. 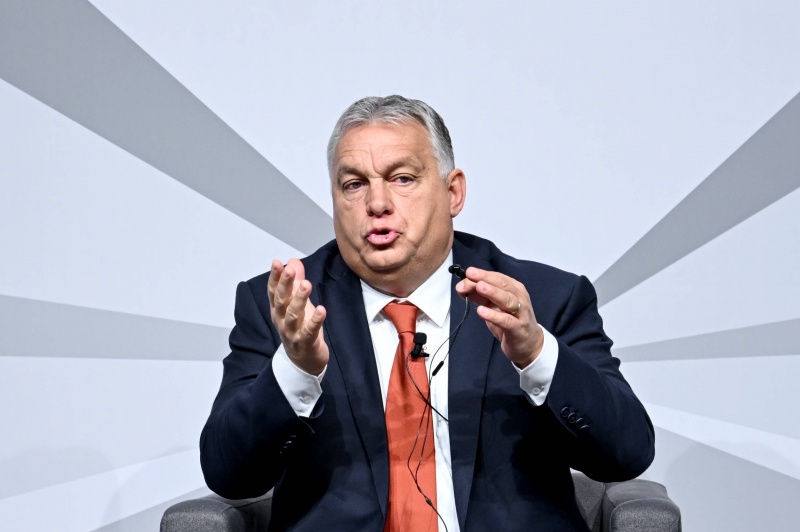