As every year, exactly at 5 p.m., the city of Warsaw stopped for moment to mark the "W" Hour. Seventy eight years ago, exactly at 5 p.m. the insurgents grabbed their weapons to fight for their city, occupied by the Germans. 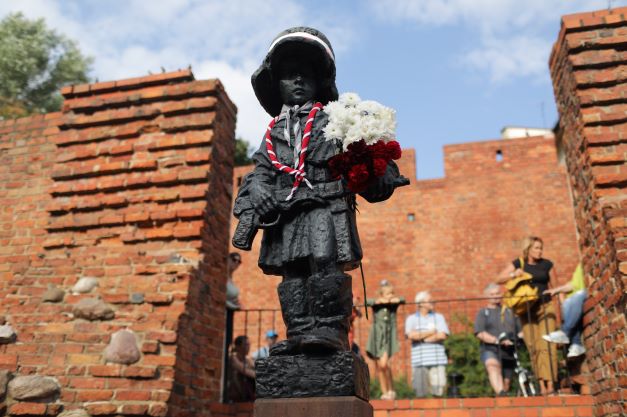 The Warsaw Uprising was the largest underground military operation in German-occupied Europe.