Pope Francis emphasized the courage and faith of St. Stephen and St. Elizabeth in his closing speech at the Heroes' Square in Budapest at the closing mass of the 52nd International Eucharistic Congress. – Let's not get by with a faith that lives only on ceremonies and repetitions – he said. 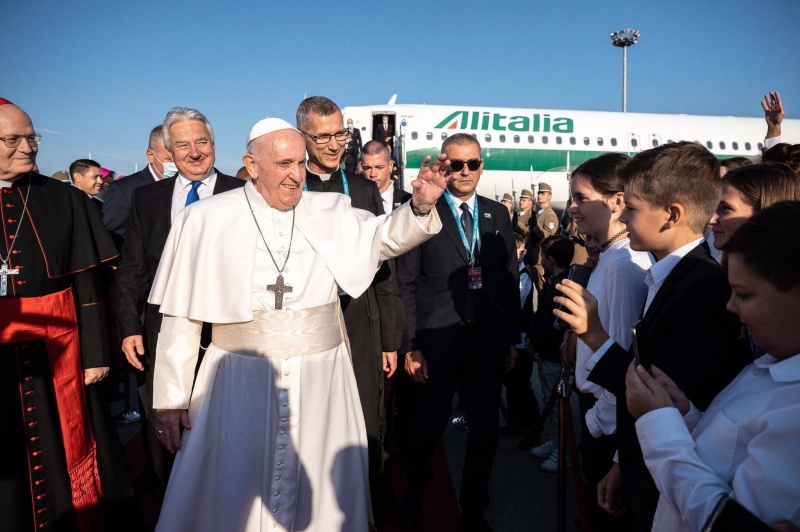 Pope Francis arrived in Budapest on Sunday morning. Pope Francis said he knew many were waiting. He also called it a great pleasure to be able to travel again after a long time due to the pandemic. Pope Francis was greeted by a huge crowd in and around the Heroes' Square. Holy Father also met with Hungarian President János Áder and the Prime Minister Viktor Orbán.