Skip to main content
Back to top
The Conference “Europe of the Carpathians”: the V4 countries can make a huge leap forward
Polityka

– Central Europe has a chance to make a huge leap forward – said Zsolt Németh, Chairman of the Foreign Affairs Committee of the Hungarian Parliament, in an online speech at the “Europe of the Carpathians” International Conference on Saturday. 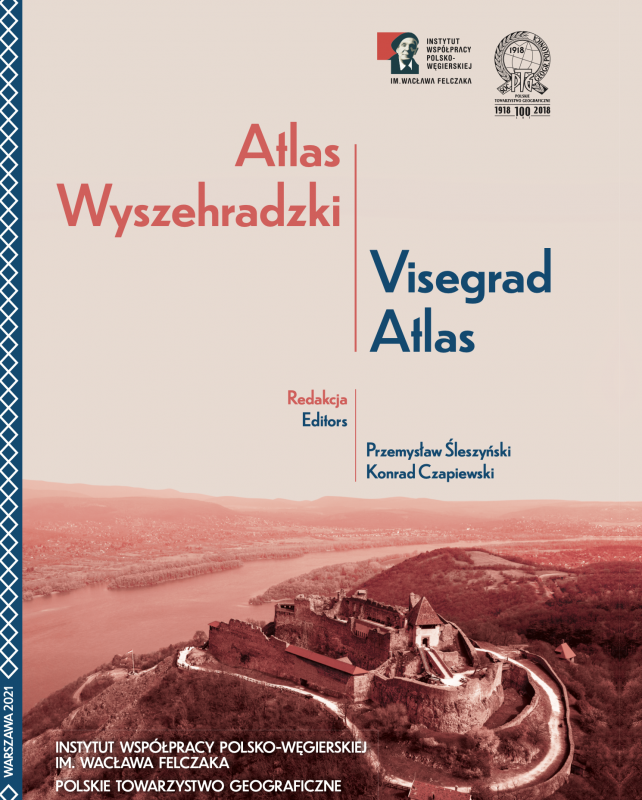 A monograph entitled "The Visegrad Atlas" – the first such publication in fifty chapters, compiled by over 40 scientists and experts and edited by Polish academics Przemyslaw Sleszynski and Konrad Czapiewski, in collaboration with the Polish Geographical Society (PTG) and the Waclaw Felczak Institute for Polish-Hungarian Cooperation in Warsaw – was presented at the opening of the conference on Saturday. 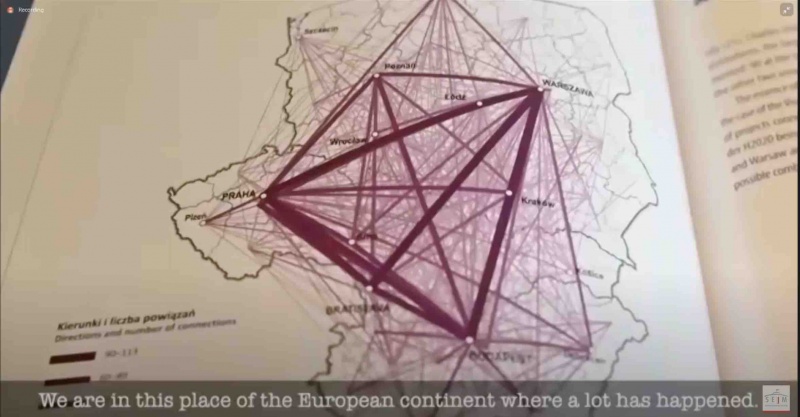 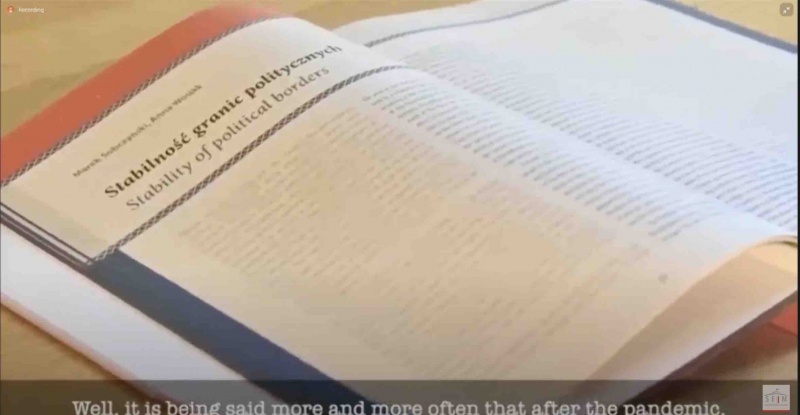 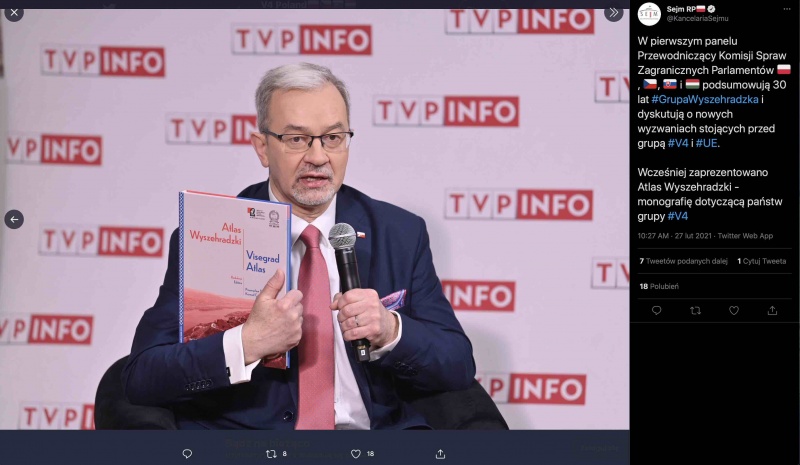 Marek Kuchcinski, chairman of the Foreign Affairs Committee of the Polish House of Commons, suggested that the national parliaments of the V4 establish Visegrad sections. 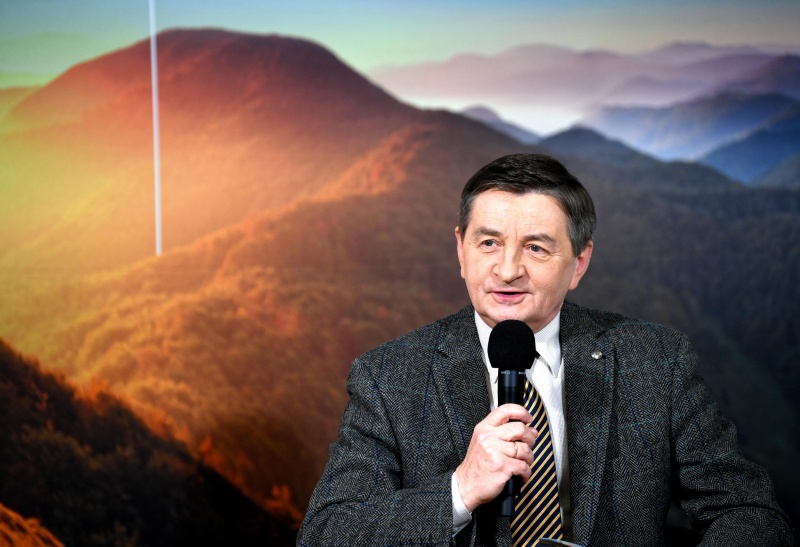 – Central Europe has a chance to make a huge leap forward – said Zsolt Németh, Chairman of the Foreign Affairs Committee of the Hungarian Parliament. He also formulated three goals for V4 cooperation:

2) common advocacy in Europe in the debate on the future of the EU ( – We must create unity in diversity and preserve the role of nation states – he said).

3) V4's commitment to solidarity with European countries outside the EU, ie. Serbia, and support for the enlargement of the EU; 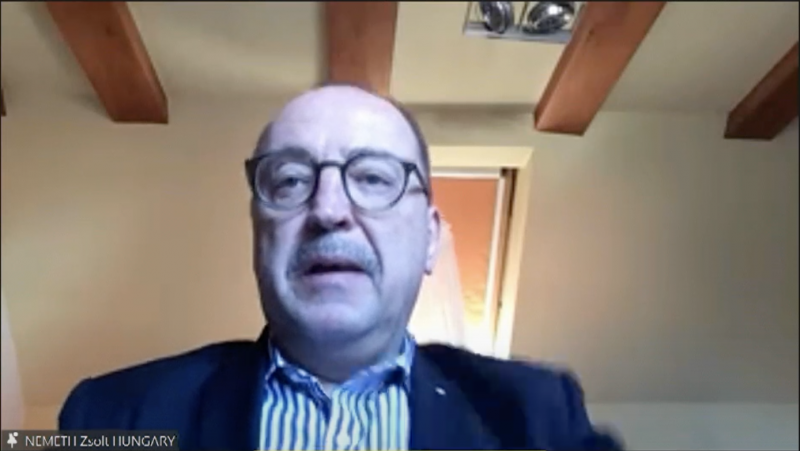 On Saturday afternoon Marek Kuchcinski inaugurated a plaque commemorating the 30th anniversary of the V4 in Przemysl's main square.