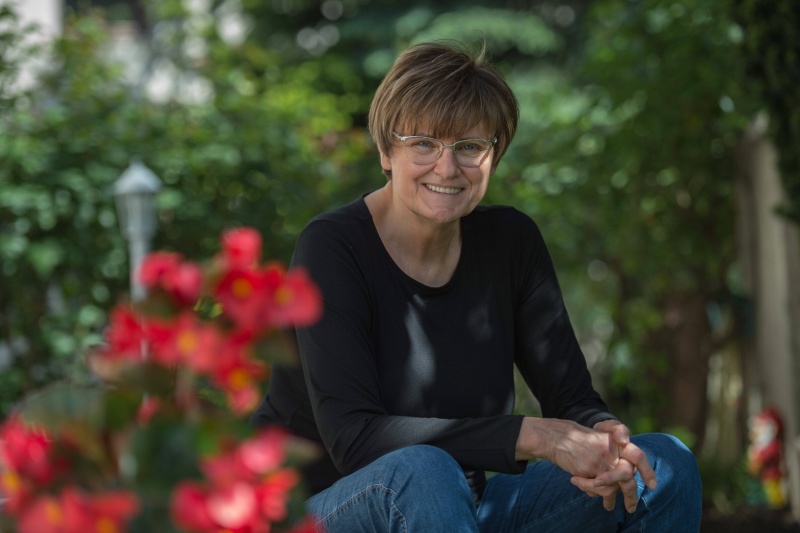 The Lasker Prize was founded in 1942 by Albert Lasker and his wife Mary Woodard Lasker. Since its inception, 95 Lasker Award laureates have also received the Nobel Prize.