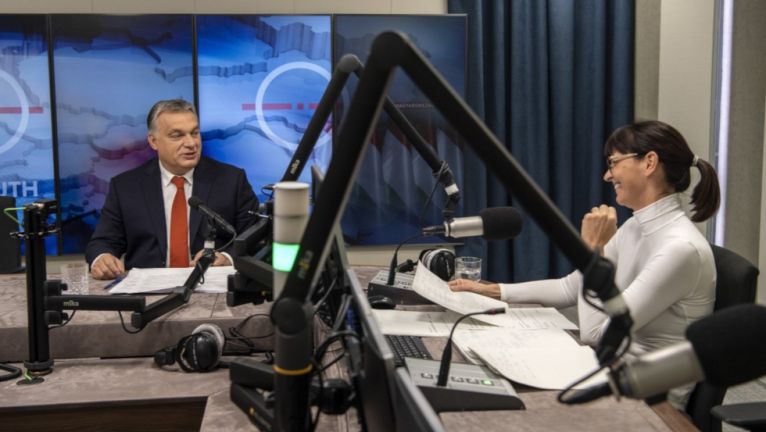 During his regular slot on Kossuth Radio this morning, Prime Minister Viktor Orbán said the “first battle” against the novel coronavirus has been won in Hungary.

PM Orbán said the virus had more or less been contained. “We’ve managed to develop methods of control and gain time,” he said, adding that the healthcare system had successfully prepared itself to handle the crisis.

However, the prime minister noted that the virus had not yet been eliminated in Hungary. “We’ve just prepared to ward off the next attack,” he said, citing expert opinion that a second wave was expected around October-November.

The prime minister added that if the death rate in Budapest fell, the government would not hesitate to allow residents of the capital to resume a normal life.