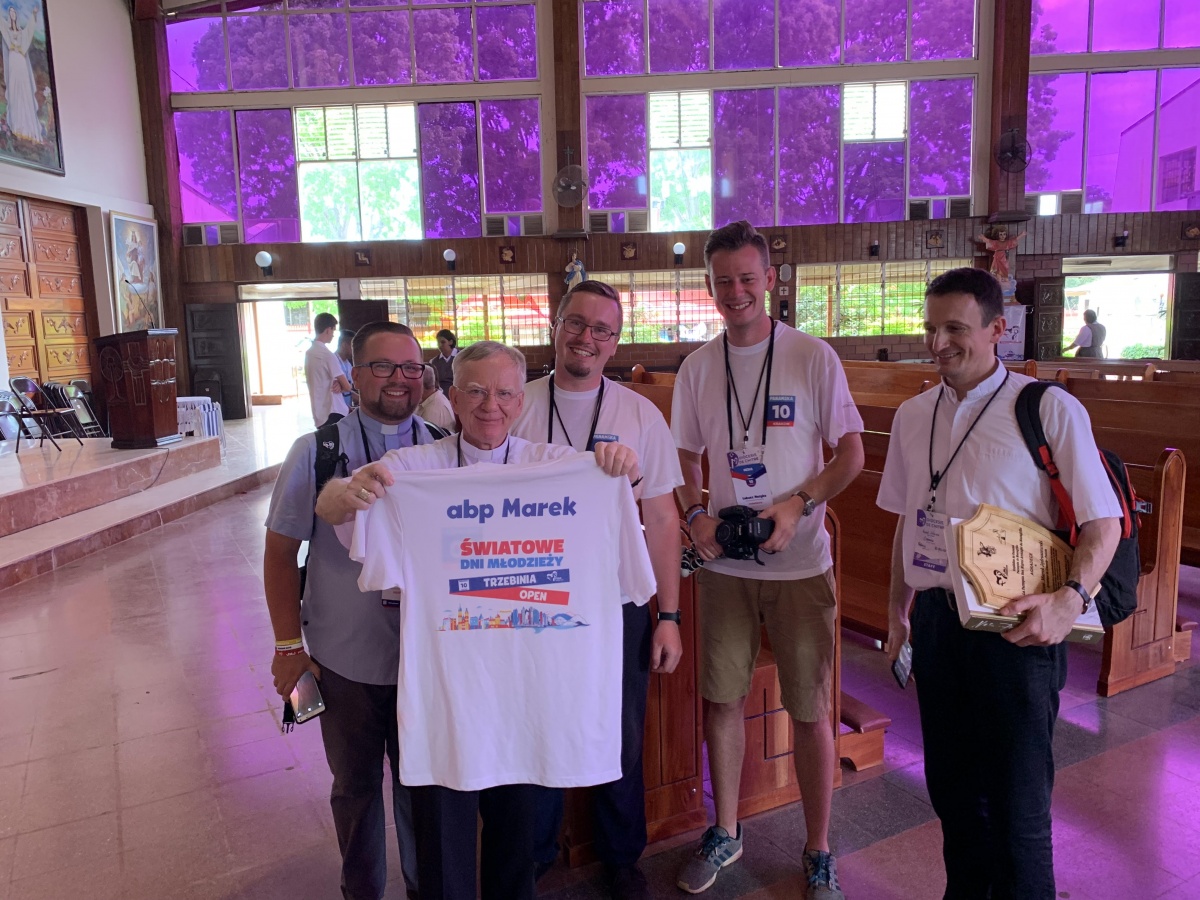 Archbishop Marek Jędraszewski (born in 1949 in Poznań) has been serving as the Metropolitan of Kraków since 2017. The Archbishop sees the beginnings of his vocation in his family and his childhood years spent in Poznań, where he was growing up alongside his two brothers and a sister. An important role was also played by his service as an altar boy – a testimony of life given by priests observed during that time.

After graduation, he decided to enter the seminary, where his vocation was cultivated. His peers recall that he had a real passion for knowledge and a gift for acquiring it. At the same time, he always loved the mountains and was good at football and handball.

Marek Jędraszewski was ordained in 1973 by the late Antoni Baraniak, the Metropolitan of Poznań and a martyr of communism to whom Marek Jędraszewski dedicated a monograph published in 2009. Archbishop Baraniak sent Marek Jędraszewski to study in Rome after the first two years of his priestly ministry (Odolanów parish near Ostrów Wielkopolski, 1973–75). There, at the Pontifical Gregorian University in Rome, the young priest first received a bachelor’s degree and then successfully defended his doctoral thesis. His bachelor’s thesis was awarded a gold medal from the university, while his doctoral dissertation received a gold medal from the Holy Father John Paul II.

After his return to Poland, he continued to dedicate himself to academic work, and was appointed a university professor. He became head of the Department of Christian Philosophy at the Theological Faculty of Adam Mickiewicz University in Poznań. 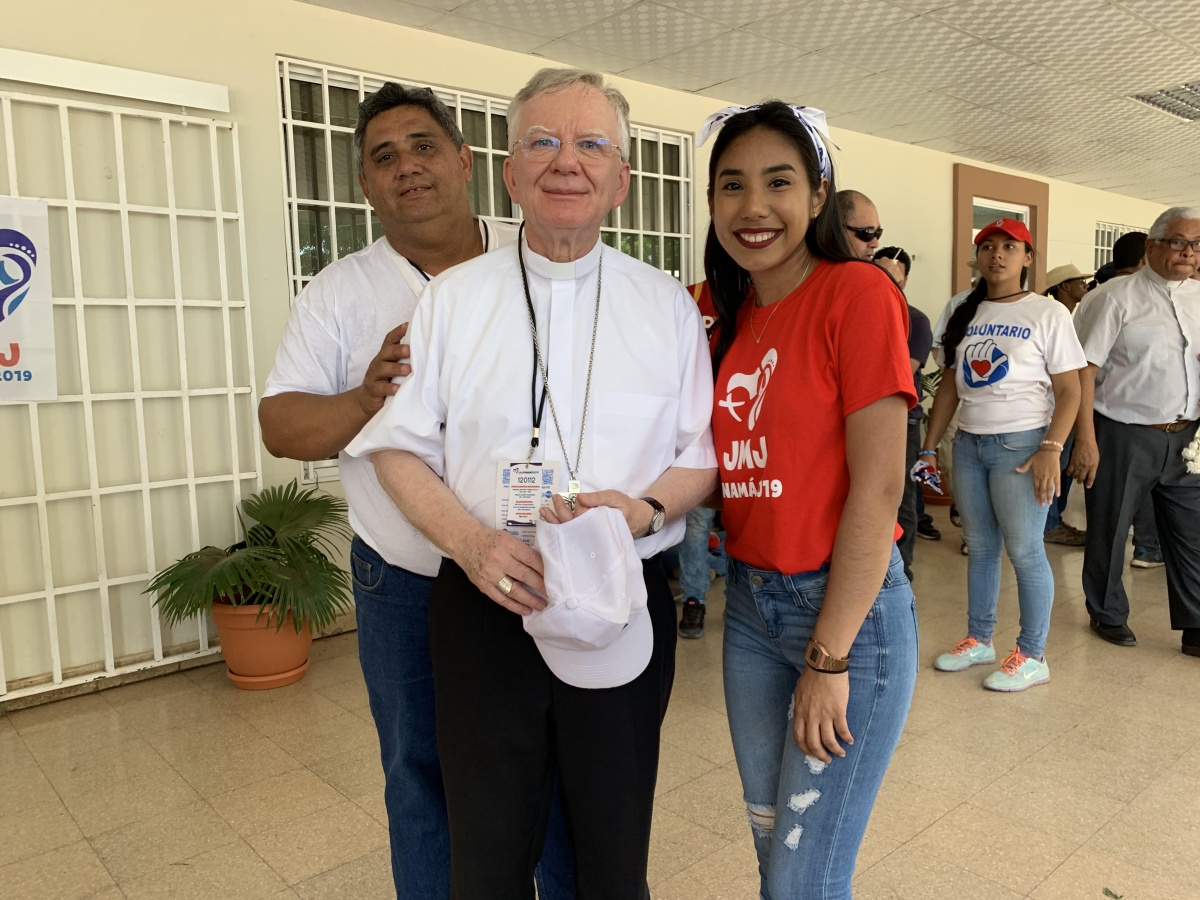 In 1997, Pope John Paul II appointed him the Auxiliary Bishop of the Archdiocese of Poznań. This is how he explained his episcopal motto “Scire Christum” (To know Christ) in one of his interviews: it is a reference to Saint Paul, who in one of his letters wrote that he was “determined not to know any thing among you, save Jesus Christ, and him crucified.”

This motto also accompanied him throughout his metropolitan ministry (2012 – Metropolitan of Łódź, 2016 – Metropolitan of Kraków). As was officially emphasised in 2018 in the Hungarian Parliament, where the Archbishop received an award for his work towards preserving the spiritual legacy of János Esterházy – put forward as a candidate for beatification – “he is steadfastly searching and courageously proclaiming the truth in the world around him.”

Archbishop Jędraszewski does the above not only in his homilies but also, as many witnesses confirm, in his daily personal contact with the faithful, as a “warm, kind-hearted and compassionate servant of God”. 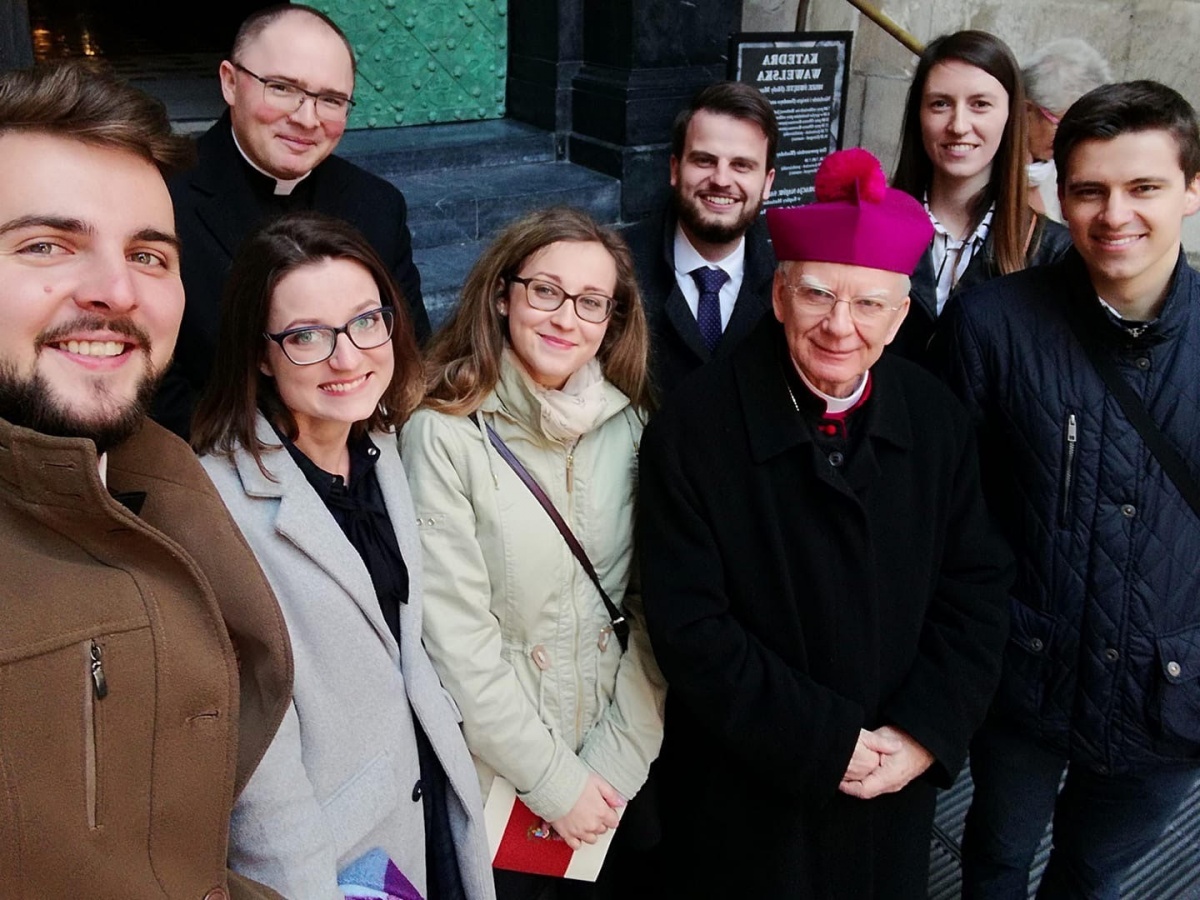 “Either we, the nations of Central Europe, learn to cooperate with each other, or it is only a matter of time when we once again become passengers on a train whose direction of travel, and even the places where it stops will be decided by others, and we’ll have no say in it at all” – these are the words of Professor Wacław Felczak, a graduate of the Pontifical Theological Faculty in Poznań, an esteemed expert on Hungary and Central Europe, a soldier of the Polish Underground State, and an underground courier in the Tatra Mountains, who, on his release from prison in 1956, chose to base his professional and private life in the city of Kraków.

Our laureate is also such a courier from Kraków, both messenger and a guardian of virtues, whose words of protest, uttered on the anniversary of the Warsaw Rising, expressed his opposition to pseudo-truths which are destructive to us as humans, to our families and to our nation. These words continue to shine like a beacon – here, in the land of the Vistula, but also alongside the Danube and Vltava. In the end, they received formal support from the presidents of the Hungarian, Czech and Slovakian Episcopates, as well as from representatives of other countries.

Without the personal commitment and decisions made by our laureate, there would not have been a tribunal to carry out the beatification process of János Esterházy, a prisoner of Soviet gulags and communist penal colonies. A man who worked tirelessly to help the Polish refugees, who 80 years ago were crossing from Poland into Hungary to escape the terror of those marching under the red flag, and advancing on Poland from both the East and the West.

I have the honour to announce that by a unanimous decision of the statutory bodies of the Institute, which I have the honour to represent here – born in Poznań, Professor of Theology, Metropolitan of Kraków, and Vice-President of the Polish Episcopal Conference, today we name the first laurate of the International Award of the Wacław Felczak Institute: Guardian of Virtues - CUSTOS VIRTUTUM. Man of God - Archbishop - Marek Jędraszewski - CUSTOS VIRTUTUM. Congratulations. 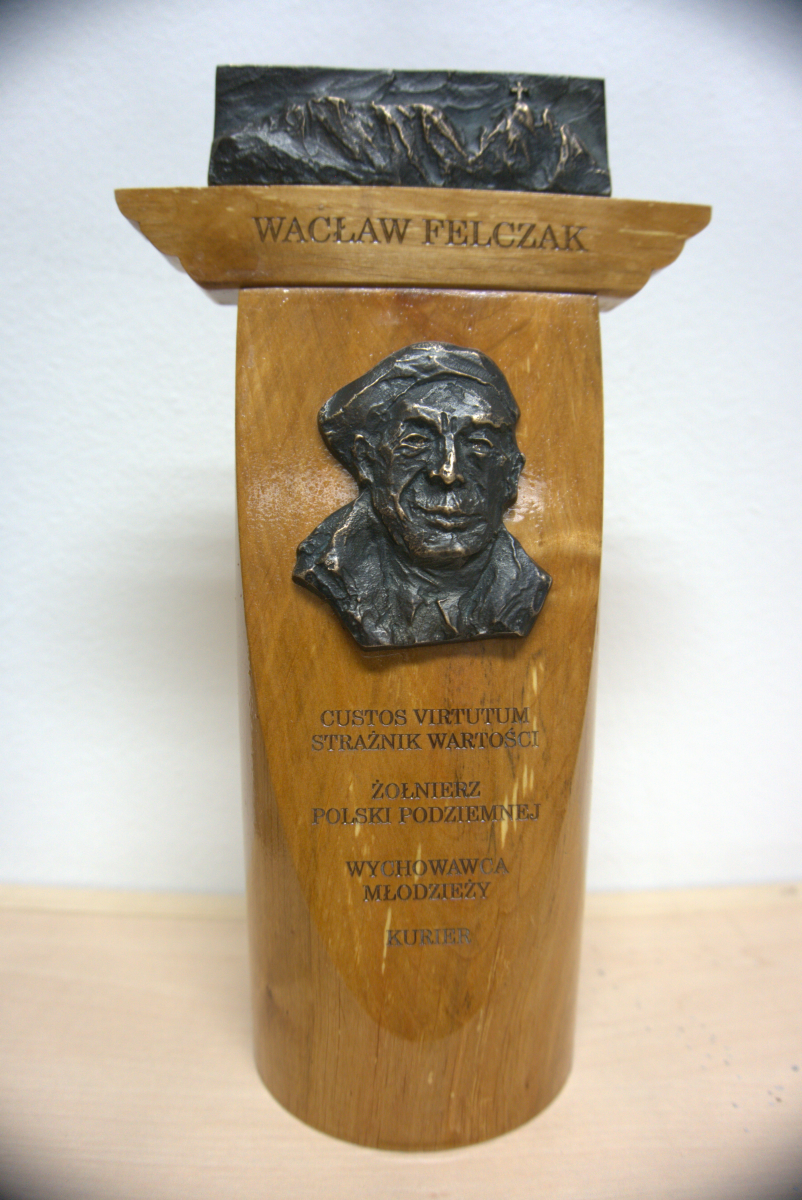 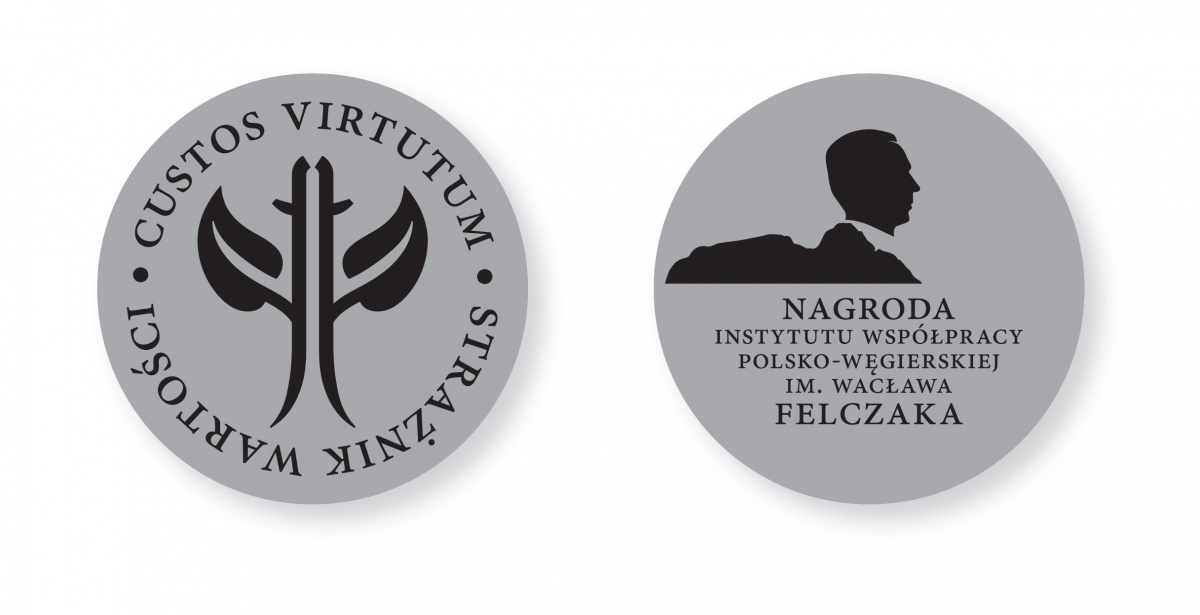