Poland estimates its World War Two losses caused by Germany at 6.2 trillion PLN ($1.32 trillion). Some 6 million Poles were killed during the war and Warsaw was razed to the ground following a 1944 uprising in which about 200,000 civilians died. 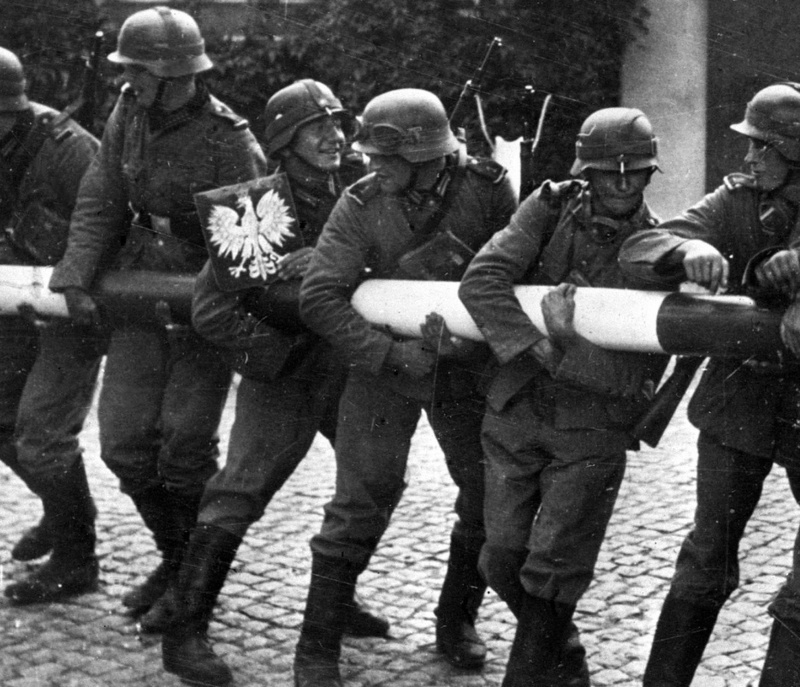