Lawmakers on Thursday adopted a political declaration on the war between Russia and Ukraine. "We condemn Russia’s military intervention, and stand by the sovereignty and territorial integrity of Ukraine" - we read in the document. 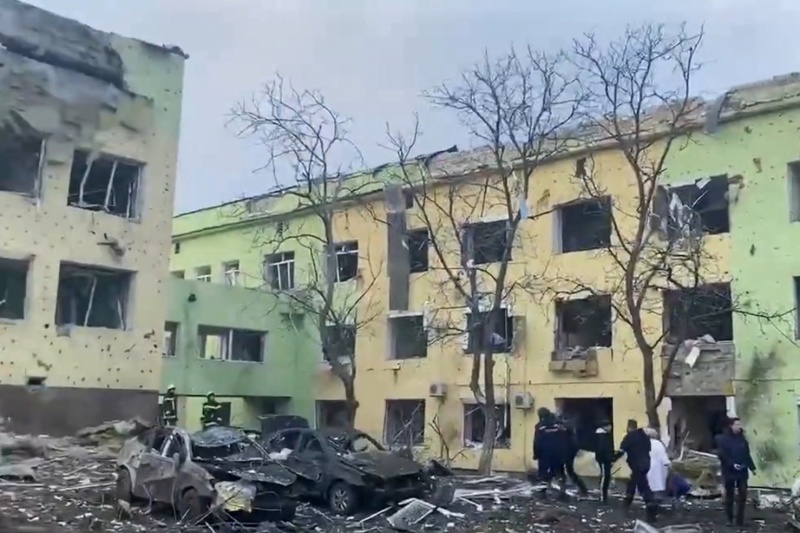 The declaration was approved with 174 votes in favour, 1 vote against and 2 abstentions.

According to the political statement, Hungary condemns Russia's military intervention and supports Ukraine's sovereignty and the inviolability of its territorial integrity. It also calls for an immediate cessation of hostilities and the start of peace talks. According to declaration, Hungary as a member of NATO, agrees with the responsible statements made by the leaders of the alliance, according to which the spread of the conflict to the territory of the member states must be avoided. In addition, as a member of the UN, the OSCE, the Council of Europe and the EU, Hungary expresses its support for all joint efforts aimed at achieving peace as soon as possible.