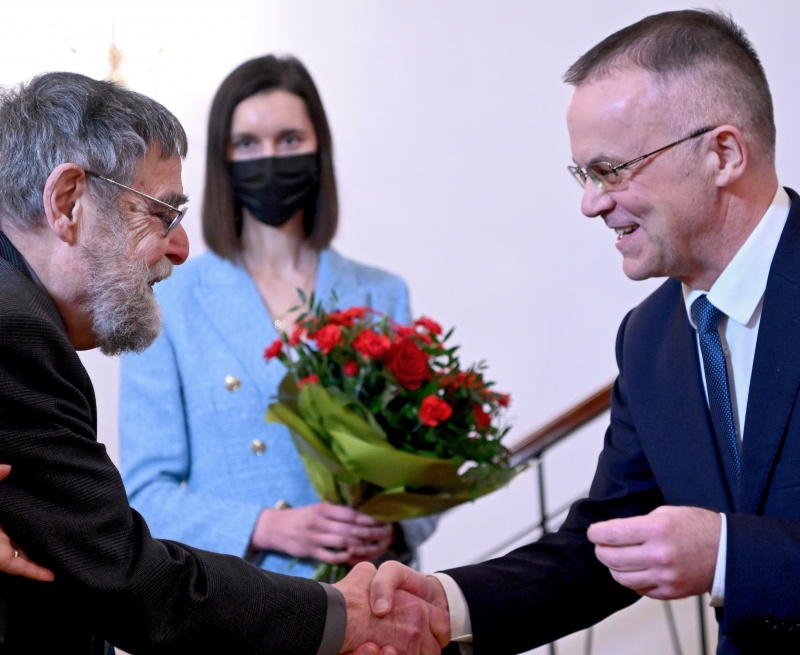 The award was presented by Polish Deputy Minister of Culture and Heritage Jaroslaw Sellin at a Saturday night ceremony held in Krasiczyn, southeastern Poland, at an international conference called Europe in the Carpathians. The ceremony was attended by Zszsanna Orsolya Kovács, Hungarian Ambassador to Warsaw. 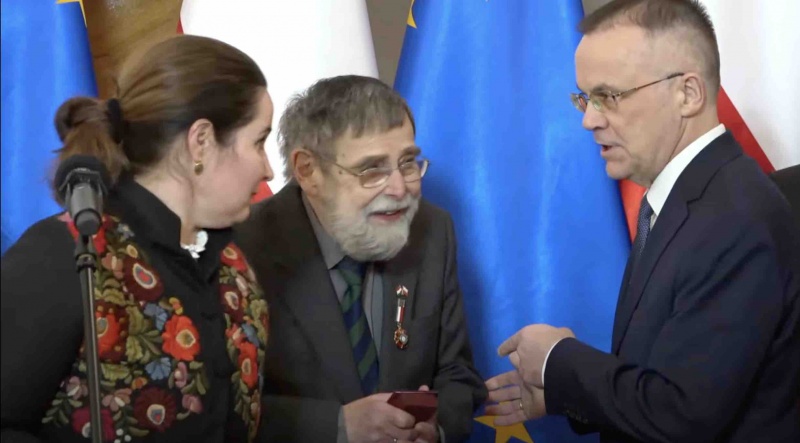 Born in Szeged in 1938, Ákos Engelmayer took part in the Hungarian Revolution of 1956. In the sixties he settled in Poland, and began his higher studies at the Department of Ethnography at the University of Warsaw. In the meantime, he worked as a tour guide, translator and journalist. He helped the relations between the Polish and Hungarian opposition. He was a member of the Solidarity independent trade union. Ákos Engelmayer was the first Hungarian ambassador to Warsaw after the change of regime between 1990 and 1995. Last November in Warsaw, he was awarded the Custos Virtutum by the Waclaw Felczak Institute for Polish-Hungarian Cooperation in Warsaw and the Polish weekly „Do Rzeczy”.