Fitch Ratings has affirmed Hungary's Long-Term Foreign-Currency Issuer Default Rating (IDR) at 'BBB' with a Stable Outlook. According to the decision announced in London on Friday night, the stable outlook for the sovereign Hungarian rating reflects Fitch's expectation that the growth of the Hungarian economy, which is recovering from the coronary virus epidemic, will be sustained. 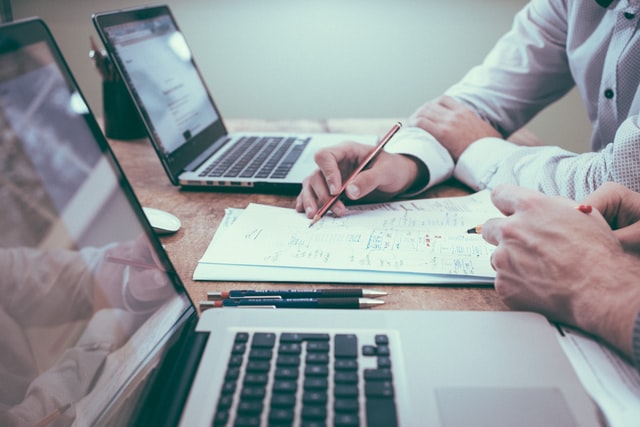 The Hungarian Minister of Finance Mihály Varga called the decision of Fitch Ratings „good news for the weekend”. He reminded that Moody's upgraded Hungary last September, so after last decade Hungary got to be recommended for investment by all three major credit rating agencies even after a crisis. „Today, not only investors but also credit rating agencies trust the Hungarian economy” – he said on his community page.