The government has decided on a ceiling on food prices. From February 1, the prices of six products will be fixed at last year’s 15 October level – the Prime Minister Viktor Orbán announced on his social media account. 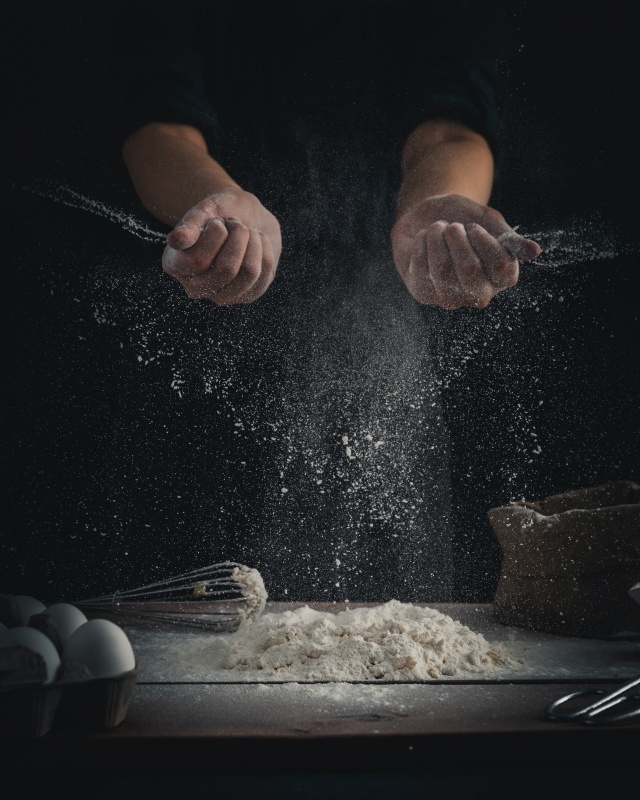 The Hungarian government decided to introduce ceiling on prices in the case of six products: sugar, flour, sunflower seed oil, leg of pork, chicken breast and 2.8 per cent cow’s milk.