Born in Szeged, the alleged seat of Attila, king of the Huns. Took part in the Hungarian UPRISING of 1956, fought on the barricades at Széna Square in Budapest.
Forbidden to continue his education in Hungary, after many years of trying, he was permitted to undertake studies in POLAND, at the Faculty of Ethnography of the University of Warsaw. In later years, he worked as a tourist guide, translator and journalist. A COURIER, who was an active intermediary in contacts between the Polish and Hungarian opposition, distributed underground publications and gave lectures at a secret flying university. MEMBER of the Independent Self-Governing Trade Union "Solidarity". A friend of Professor Wacław Felczak.
In 1986, in his beloved Podkowa Leśna, together with his cherished wife Krystyna, he played a key role in the unveiling of a plaque commemorating the 30th anniversary of the Hungarian Revolution of 1956. At that time, this was the first and only act of public commemoration of the greatest Hungarian independence uprising of the 20th century east of the Elbe.
Founding member of the Polish-Hungarian Solidarity movement, and after 1989, its long-term chairman. Today, he is an honorary chairman of the Association of Hungarians in Poland. Hungary's first post-independence ambassador to Warsaw and, later, Head of Mission in Minsk. An active co-organiser – after a several centuries long interval – of the 1991 meeting of the leaders of Poland, Czechoslovakia and Hungary at Visegrád Castle, during which the Visegrád Group was brought to life. Lecturer at many universities, author of countless articles and essays. 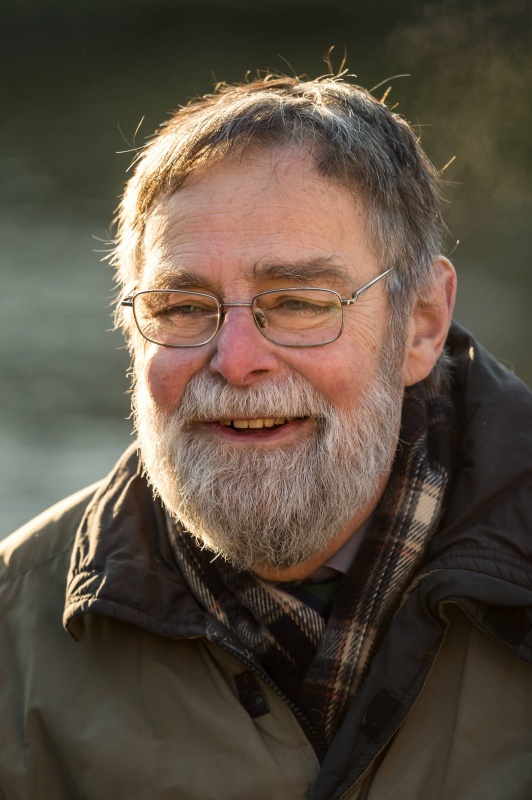 Ladies and Gentlemen,
Iván Szabó, with the pseudonym the Hun, was the only Hungarian and one of a few foreigners dropped as a Silent Unseen into occupied Poland during World War II. Although perfectly trained and with tremendous fighting spirit, the HUN had one handicap. It was quite crucial considering the realities of the occupied nation. We will not mention this handicap today, on this wonderful evening.  All I would add is that the Home Army sent Hun to Hungary, with the credentials of a Silent Unseen...
In the person of our laureate, the participant of the Hungarian Uprising of 1956, member of Solidarity, founding father of Polish-Hungarian Solidarity during the dictatorship of General Jaruzelski, we Poles have received a gift from heaven – a NEW HUN. This time, with excellent knowledge of the Polish language...

I am honoured to announce that this year's winner of the CUSTOS VIRTUTUM Guardian of Value Prize awarded by the Wacław Felczak Polish-Hungarian Cooperation Institute, as a result of a decision taken by the Council of the Institute on 4 November this year, is his excellency and ambassador of this very important motto: For our freedom and yours – Mr Ákos ENGELMAYER.