Skip to main content
Back to top
Le Pen in Budapest: Hungary is at the forefront of the fight for the freedom of nations
Polityka

– Hungary has managed to protect itself and its culture while dealing with the issue of migration – Marine Le Pen, President of the French National Rally (NR) said at a press conference after talks with Hungarian Prime Minister Viktor Orbán in Budapest on Tuesday. 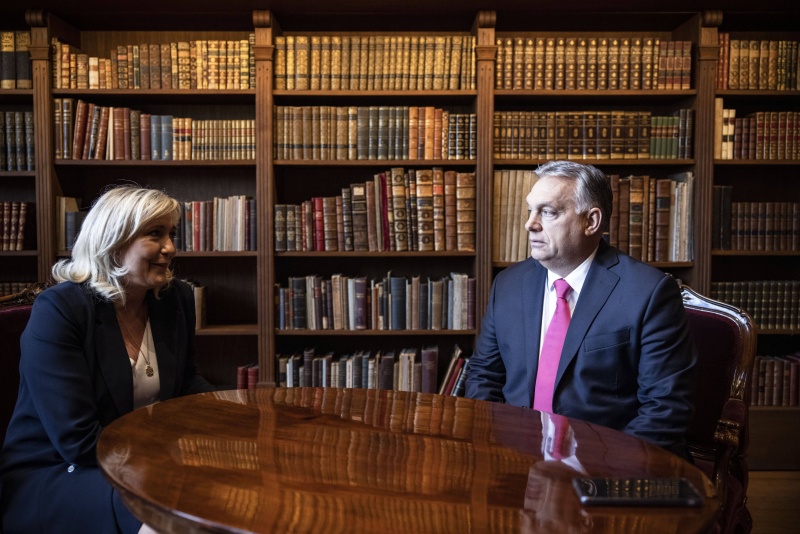