– Some civilisations are able to reproduce themselves; the West is not one of them – Prime Minister Viktor Orbán stated on Thursday at the 4th Budapest Demographic Summit. He also explained that the Hungarian government based its family policy on five pillars. 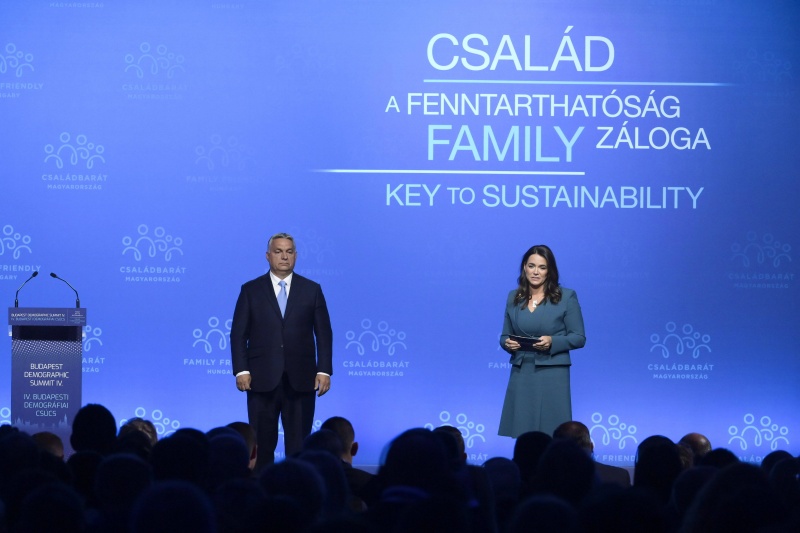 – Family has no alternative – said Katalin Novák, Family Min, closing Demographic Summit on Friday. Minister Novák has called also for a continued commitment to representing traditional values and the passing of decisions on measures that support establishing a family and raising children. 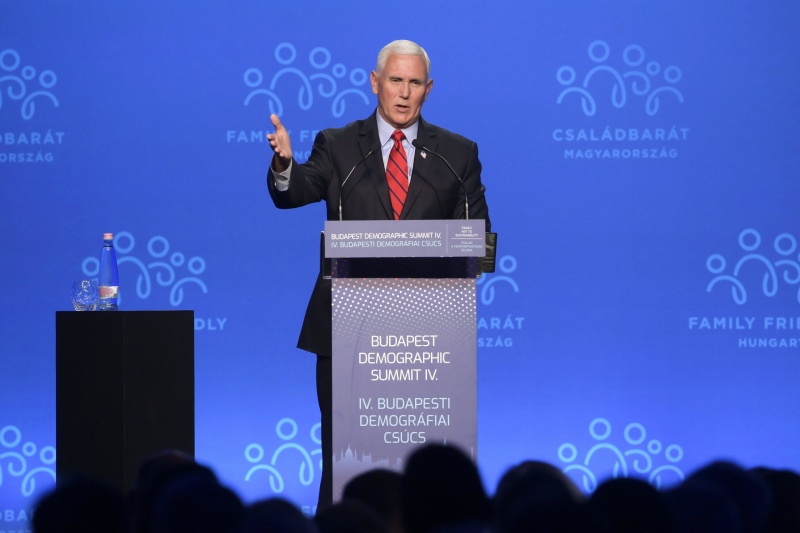