Due to the surge of new variants in Hungary, Chief Medical Officer Cecília Müller is urging people to get vaccinated as soon as possible. From March onwards, the second jab of the Pfizer/BioNtech vaccine will be given 35 days after the first vaccination, instead of the former three weeks. Furthermore, the second dose of AstraZeneca will be given 12 weeks after the first vaccination, instead of four weeks. 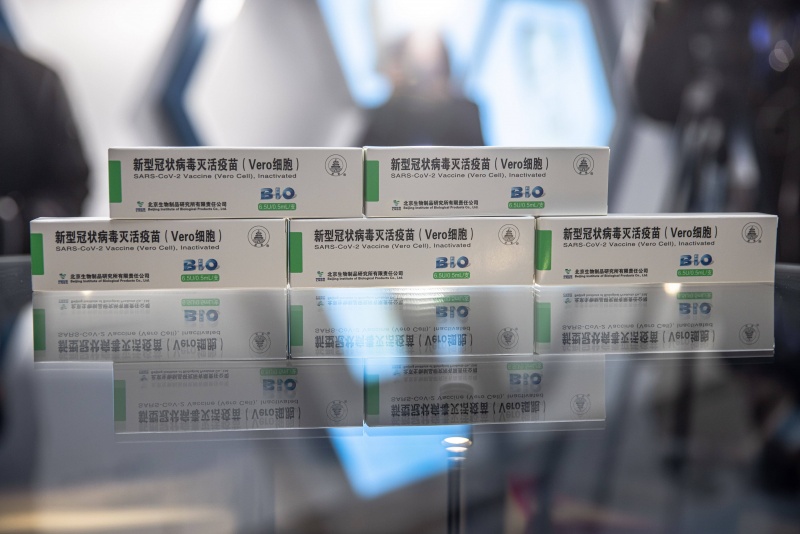 According to Cecília Müller Hungary comes third in Europe in terms of the inoculation rate after Malta and Denmark.

– Hungary’s government will not let either Brussels or the Hungarian left wing contest the ability and right of Hungarian experts to decide what vaccines could be used in the country in the case of an emergency – Hungarian Foreign Minister Péter Szijjártó said on Monday after meeting with his counterparts from Austria, Czech Republic, Slovakia and Slovenia.