Skip to main content
Back to top
"Politico": Orbán Fourth Most Influential “Doer” in Europe
Polityka

"Politico" chose the Hungarian Prime Minister as the fourth most influential in the “Doers” category on its annual ranking of the most powerful people in Europe. Viktor Orbán is followed by French President Emmanuel Macron, Turkish President Recep Tayyip Erdoğan and British Prime Minister Boris Johnson. 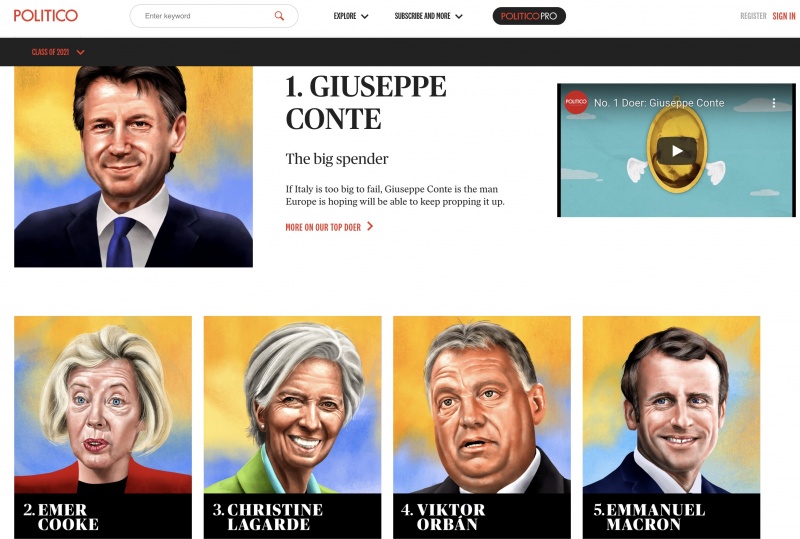