Skip to main content
Back to top
A large car, more child care facilities or a heftier pension?
Ekonomia 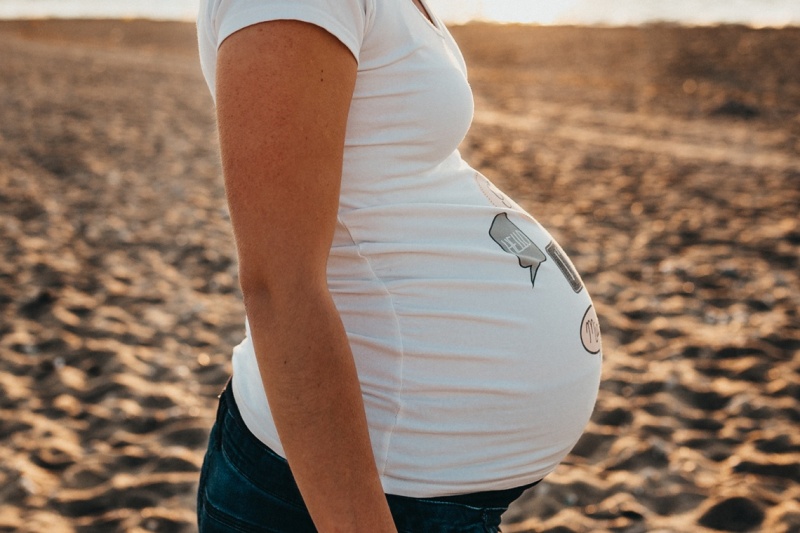 Even though, as one might expect with inspirations, there are differences between the two.

Viktor Orbán has been promoting solutions in Hungary since 2011 aimed at increasing the fertility rate: tax deductions, which could amount to 340 euros per month for three children as well as child care allowances. And Poland was just introducing the 500+ programme. The new Hungarian pro-family policy resulted in an increase in fertility from 1.25 to 1.5 children per female. However, that ratio is now below 1.4.

That same year, Victor Orbán put in place a package of new solutions. These included an interest-free loan of up to PLN 130 thousand for people wishing to start a family. The loan becomes written off with a third child. It is not conditional upon income and clearly favours large families. A subsidy of over PLN 30 thousand for the purchase of a new, larger car is to work along similar principles. Because despite the fact that the fertility rate has increased, the total population is still shrinking. Poland is dealing with a similar situation.

So there's a turn towards giving parents funds, whether they're going to stay home with their children or go to work. Child benefit is paid out along the banks of the Balaton. However it only amounts to about PLN 200.

There are also childcare benefits for the youngest kid up to 8 years of age.

The latest seven-point plan, which was introduced in early 2019, places greater emphasis on solving the specific problems of a large family: housing and transport.

Viktor Orbán is promising a place in a nursery for every willing child (or rather willing parents) and payment of childcare allowance to grandparents. This gives parents more choice on how they use the money they receive from the government.

And the vast majority of those want to have both a job and a family. This is shown by the results of a survey conducted among Hungarians.

Another idea is a lifetime income tax exemption for families with at least four children. This is a nod to Mama4+, but the Polish government has again acted differently, deciding to guarantee a basic pension for a mother with many children, giving her the choice of whether she chooses to care for her offspring or to be more active at work.

Orbán's plan's excessive interference into family life has been criticised by the West. Outraged Swedish Minister of Social Affairs Annika Strandhäll wrote after the plan was announced in February that Orbán wants more real "Hungarian" children to be born, not of immigrants. And that is against the rules of modern Europe.

On the other hand the Polish 500+ or Mama 4+ are criticised for not tying benefit payments to economic activity of the parents. Mythical families allegedly making ends meet the through the 500+ programme and not taking up work flourish in the propaganda of the anti-government opposition and effectively hinder the lives of all large families who are labelled as leeching on the rest of the society.

According to Joanna Krupska, head of the "3+" Large Family Association, a day nursery is not always the best solution for a small child, and psychologists emphasize that it is best for a mother to take care of a child under three years of age. On top of that we have low resistance to disease in younger children. However, if a mother spends parental leave with more than one child, it can be extended considerably. That's why Krupska is appealing to leave the decision on whether to send the kids to nursery with the parents.

The Hungarian seven-point package also mentions the possibility of grandparents taking parental leave. They would be due 70% of their previous remuneration. This can happen once a baby is six months old. Grandparents have to prove that they had to give up their job to look after their grandchild. There are no such solutions in Polish law so far. A parent may possibly hire a grandfather or grandmother as a nanny and the state will pay insurance contributions for them.

Unfortunately, as a relic of the "rightly gone" period, a negative attitude towards large families remained in post-communist countries. Since the times of Gomułka, propaganda mockery of families larger than the standard 2 plus 2 has been flourishing. Such practices can still be found in health care and education, and the websites of social welfare centres often indicate that multiple children are one of the factors that increase the need for such assistance.

The media also present large families mainly in the context of financial or educational problems, and not as positive examples of a way of life. Until this changes, economic incentives alone will not help increase fertility rates.

It seems that Hungary has better prepared itself to fight the effects of old propaganda and the current discourse of the liberal left.

Above all, the media are sympathetic to the government and do not present anti-family agitation, as is often the case in Poland. The government has also conducted many campaigns to promote large families.

However, this does not translate into increased fertility rates, due to, among other things, emigration trends or a lower level of religiousness, which also affects procreation decisions.

However, EU conventions allowing far-reaching interference in the life of families are currently shaping social policy in Poland and Hungary and may lead to families deciding not to have many children, thus undermining governmental economic efforts.

In a 2015 study on the reasons why Poles have few children, material and housing considerations prevailed:

On the other hand, according to conversations with parents from large families, they often feel discriminated against, ridiculed, and draw the attention of government officials in a negative sense. Even those most famous ones in Poland. - When we are in public, people start counting us and taking pictures of us. I find it amusing, although since the introduction of 500+, many people have been looking at us in a hostile way and that's sad – says Debora Broda, a mother of 11 children, who together with her and Joszko Broda, a well-known musician, play in a band together.

Such social climate is certainly not conducive to growing fertility.