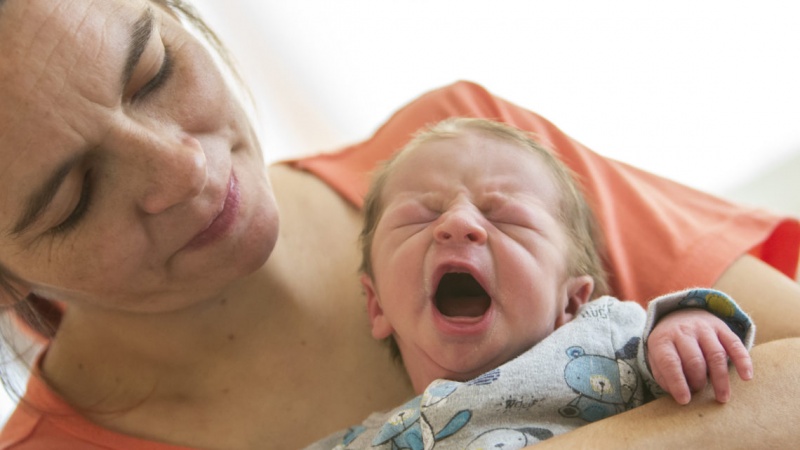 The Hungarian Parliament passed on Tuesday with an overwhelming majority a law declaring that the government's civilian registry will now only contain the birth gender of a person based in primary biological gender characteristics and their X and Y chromosomes.

In the parliament, 134 MPs voted for the law, 56 voted against, and four lawmakers abstained, showing support for a bill lauded by conservatives, Christians, and traditionalists.

The new law means that any gender changes a person may undergo during their lives will not be reflected in their identity papers, such as a birth certificate, passport or personal ID.

The law also applies to individuals who undergo gender or sex assignment surgery, with the Hungarian law referencing not only a person's biological gender at birth, but also referencing the X and Y chromosomes of an individual, which are unalterable.

The bill was sponsored by Christian-Democrat Deputy Prime Minister Zsolt Semjén and contains a change to the 2010 Persons Registry Law, replacing the term "gender" with "birth gender", which, according to the text of the law is the "biological gender defined by primary gender attributes and chromosomes".

"The gender as entered into the registry is based on a fact determined by a doctor," the amendment says.

A series of LGBT groups and other NGOs, including Amnesty International and the Hungarian Helsinki Committee, have protested the change when the bill was submitted to Parliament, saying that the proposed amendment is unconstitutional.

On the other hand, most Christian churches are in favor of the change and the social media response - while polarized - is also mostly supportive of the change in law.

According to the latest 2011 census, 54.3 percent of Hungary's 9.9 million population are Christians, of which about two-thirds are Roman Catholic and almost one-third Protestant.