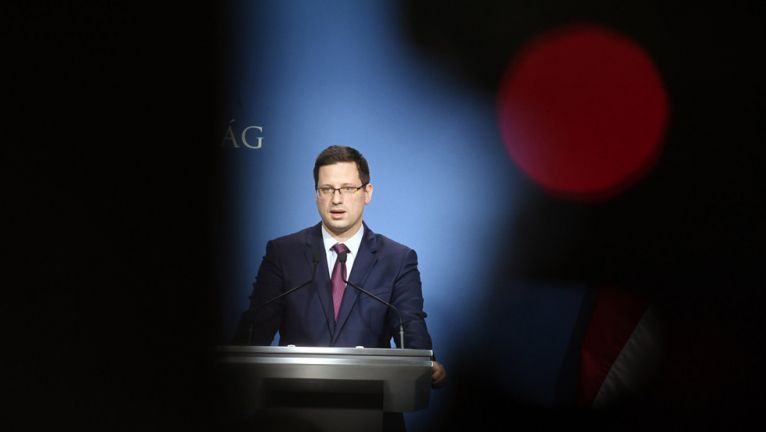 “We have consulted with mayors, virologists, doctors; we have made a well-established decision,” Minister Gulyás said, announcing that new, lighter restrictions will take effect in Budapest from Monday.

“Although the movement restrictions will be lifted in Budapest on Monday, keeping a safe, 1.5 meters distance will remain obligatory,” Minister Gulyás said. This decision, he added, has been made due to the fact that Hungarians observed previous regulations, so we can hope that they will continue to do so in the future.

Speaking about the details of the new rules, Minister Gulyás said that wearing masks in shops and on public transport will still be compulsory. The 9-12 a.m. shopping time slot for those above 65 will also stay in force. However, public parks and spaces, as well as outdoors playgrounds can be used beginning on Monday.

“Beginning on Monday, all shops and businesses may reopen, customers will be allowed to use the terraces and gardens of restaurants and cafés,” Gulyás said, adding that until September 1 these businesses will not have to pay for the usage of public spaces.

Similarly, weddings and Masses may be held from next week. Family events under 200 guests, however, may only take place after June 15 in Budapest and June 1 outside the capital.

Meanwhile, according to the Government’s decision, outdoor spas and museums can stay open from Monday.

Approaching his closing remarks, Gulyás said that if the tendency does not change over the next few weeks, the Government will give back its extraordinary powers by the end of May.