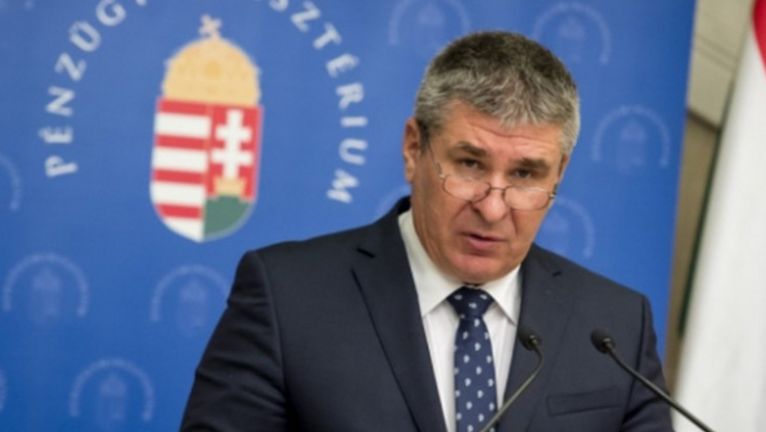 Sándor Bodó said today that the wage support program has been extended and the number of recipients is growing week by week.

Today’s Operational Group press conference was attended by Sándor Bodó, State Secretary for Employment at the Ministry for Innovation and Technology, who spoke about the details of the government’s wage support program and job creation plan. Meanwhile, the Chief Medical Officer said that recent coronavirus figures are reasons for hope.

Speaking about the government’s comprehensive plan to protect jobs from the negative effects of the coronavirus pandemic, Bodó said that “the wage support program has been extended and the number of recipients is growing week by week.” Bodó confirmed that if part-time employment drops below 50 percent, government support could top HUF 100,000 per month.

“It’s not only the small and medium-sized enterprises, but also large businesses that participate in the program,” the state secretary said, adding that one company, for example, requested HUF 100 million support for 730 out of its 744 employees, an amount of nearly HUF 135,000 per person.

“Decisions about further job creation programs will be made in the near future,” Bodó concluded.

Chief Medical Officer Cecília Müller said recent COVID-19 figures in Hungary are “favorable”, as only 28 new confirmed cases have been encountered during the last 24 hours. Meanwhile, only five people passed away due to the virus.