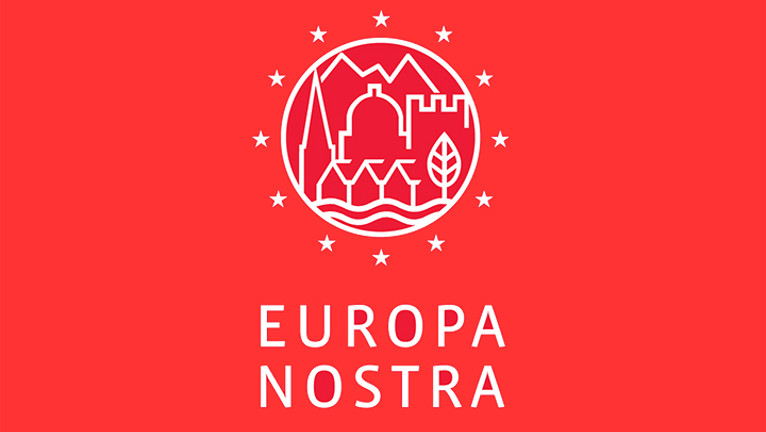 According to MTI, the reconstruction of the Budapest Museum of Fine Arts was “an excellent recuperation of the splendor of an early 20th-century museum”, the jury said. The reconstruction has restored areas destroyed in the second world war, and corrected “inappropriate changes” undertaken in the decades since.

The second winner, “The secret life of a palace”, presents a little known period of the Royal Palace in Gödöllő, near Budapest. Between 1950 and 1990, the now-beloved tourist attraction functioned partly as a nursing home and as barracks of the Soviet army. The project worked with 12-18 year-old students, and “much communication was made with the original stakeholders of this history,” the jury said.

The final project, Uccu Roma foundation, offers educational modules in the cities of Budapest, Pécs, Miskolc and Ózd, “related to cross-cultural sensitivity and the intangible cultural heritage and history of Roma”